In 1978 Cagiva (an abbreviation of CAstiglioni GIovanni VArese) officially became a motorcycle manufacturer, but the company’s origins date back to 1950 when the family business was focused on metalworking. Claudio Castiglioni’s passion for racing drove him to create the Cagiva racing team, which competed in the GP 500 World Championship, with Gianfranco Bonera and Marco Lucchinelli as their official riders. Following the takeover of the ailing AMF-Harley-Davidson (formerly Aermacchi) plant, Cagiva motorcycle production began. Following the acquisition, the agreement was that the motorcycles would be produced and sold under the Cagiva-HD brand until 1980.

Production quickly expanded from bikes with medium-sized engines to include larger ones: thanks to Claudio Castiglioni’s outstanding industrial vision, in the late ‘80s the Cagiva Group also succeeded in taking over Ducati, then in financial trouble.

In 1987 the Cagiva Group also acquired Husqvarna and Moto Morini. Husqvarna, a Swedish company with origins in small arms manufacturing, saw output and sales grow considerably in the off-road market, bringing the company great success in motocross and enduro competitions and no less than 69 World Titles.

This Swedish brand was subsequently sold to the BMW Group which was then keen to expand into the off-road segment.

In 1992 Cagiva acquired the MV Agusta brand, re-launching it in 1997 with the groundbreaking F4, a landmark in motorcycle design. Over the last fifteen years MV Agusta has grown exponentially, setting the standard in the high and medium-performance motorcycle market.

On 17 August 2011 the long-standing company CEO, Claudio Castiglioni, the heart and soul of MV Agusta, passed away after a long struggle against illness. Claudio Castiglioni played a pivotal role in the revival of the Italian motorcycling industry. His leadership resulted in the design and production of some of the most famous bikes in the world and produced an unparalleled string of great Italian racing victories.

Today the company is headed by his son, Giovanni Castiglioni, and a team of internationally successful managers. 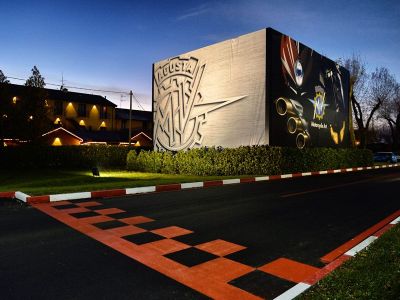 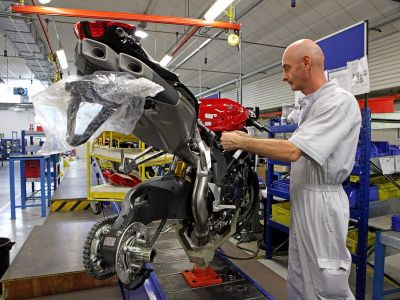 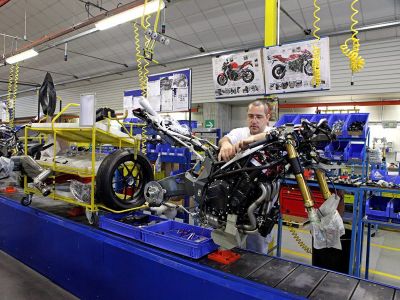 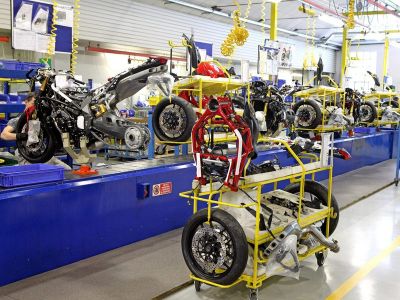 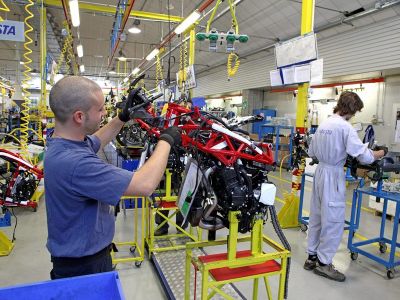 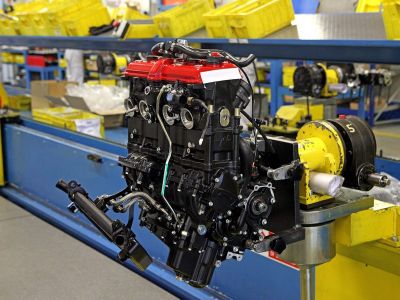 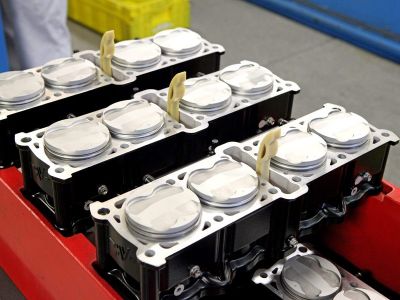 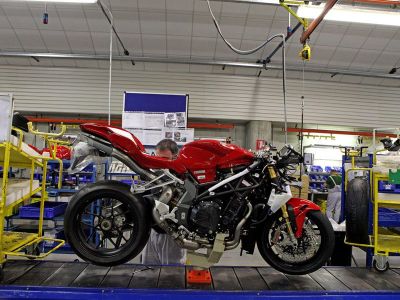 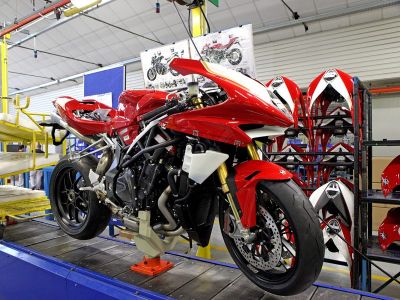