Meccanica Verghera Agusta was founded on 12th February 1945. Production began in 1946 with a 98 cc 2-speed 2-stroke model. A 3-speed version followed, and in 1949 a 125 cc 4-speed 4-stroke motorcycle was presented. It was at this point that the Agusta family decided to promote their motorcycles by getting involved in racing. The first victory came on 6th October 1946 at La Spezia, Italy. In 1950 they took their first Italian Championship title. Yearly output was then around 30,000 units. 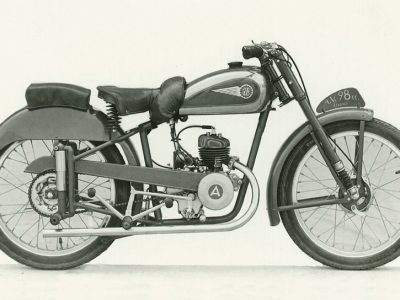 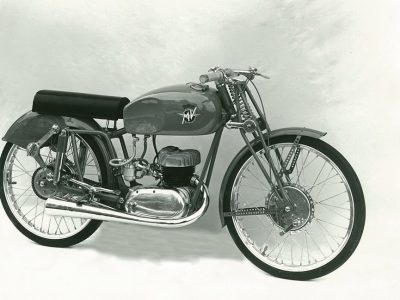 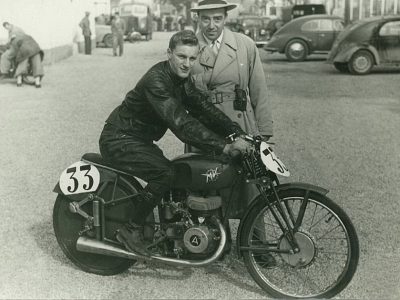 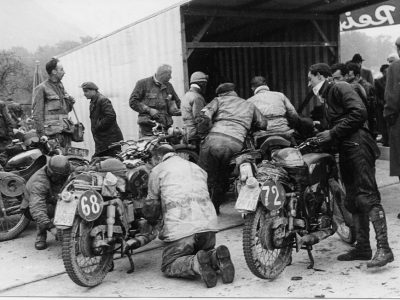